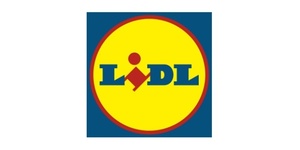 Lidl was founded in Germany in the 1930s as a wholesaler of fruit and vegetables. Lidl opened its first branch in Germany in the 1970s. The Schwarz group, to which Lidl belongs, is now one of the largest food retail companies in Europe and beyond. Lidl has been active in the Netherlands since 1996. The first distribution center in the Netherlands was built in Heerenveen. From that moment on, Lidl Nederland grew rapidly: on October 23, 1997, Uden and Vriezenveen were the first to open branches, and six other branches followed in the same month. After the pioneering phase, Lidl continued to grow. In 2001 they opened their hundredth branch in the Netherlands. They now have approximately 420 stores and six distribution centers. This makes Lidl a supermarket chain that has become indispensable in the Netherlands.