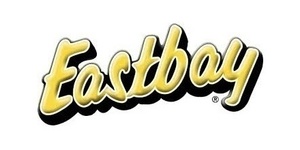 What began as a dream between two friends has become something much greater than either of them imagined when they first began. As the company grew, its territory increased and Eastbay began selling more than just running shoes, adding more sports to its assortment. The letter became a brochure, the brochure became a catalog, and the informational website became an active ecommerce site in 1998. Eastbay continued to grow and evolve, but to make the jump to the next level, it needed help. That’s why, in 1997, Eastbay joined the Foot Locker, Inc. family, giving Eastbay access to a wider range of the market and an even larger selection of gear. And the growing still hasn’t stopped.